Note that Terence Goldberg again states he acts for the four plaintiffs only.  The sixth defendant was an unrepresented party in the proceedings.

Terence Goldberg’s full affidavit of 25 November 2009 in pdf format can be downloaded here. 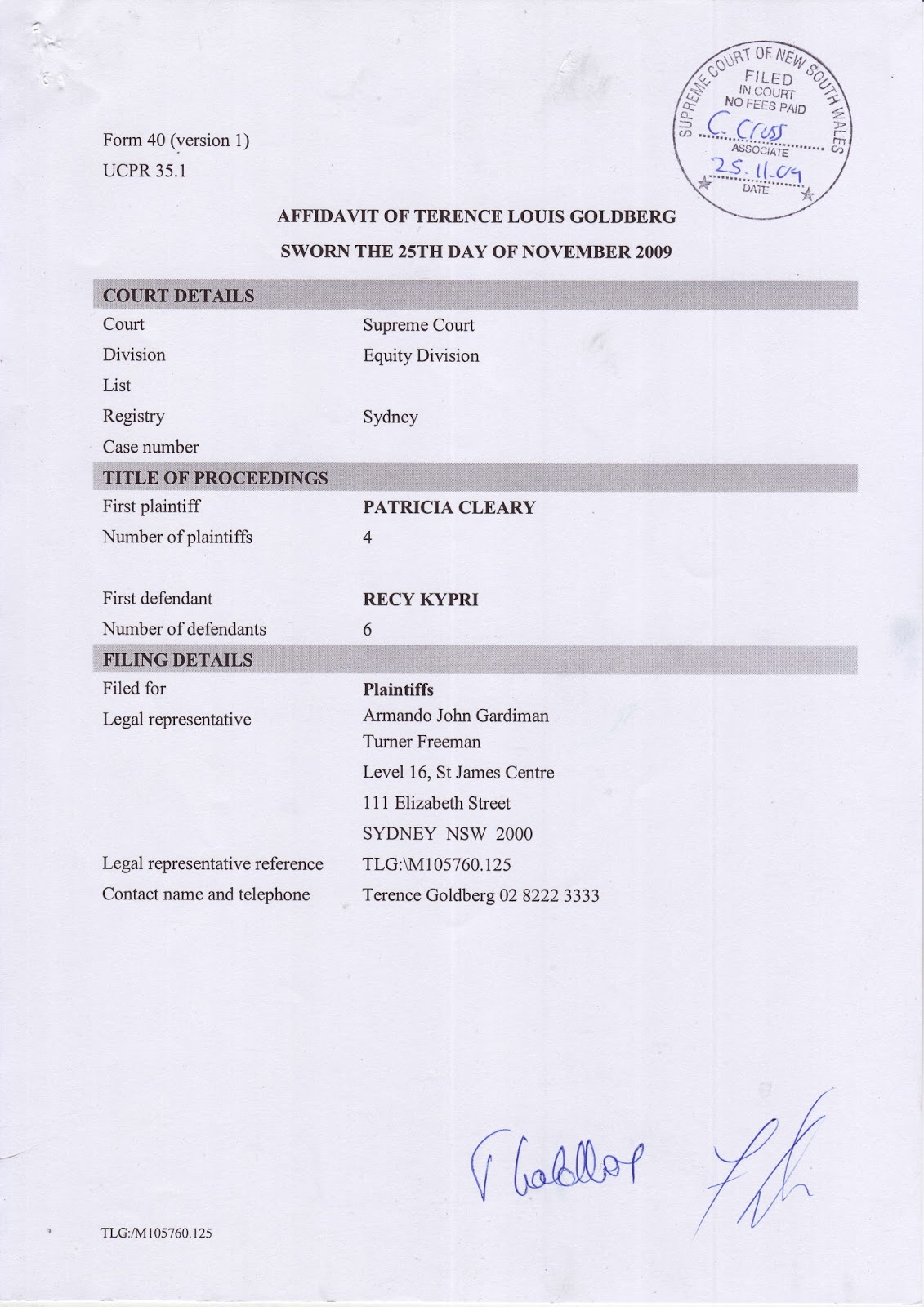 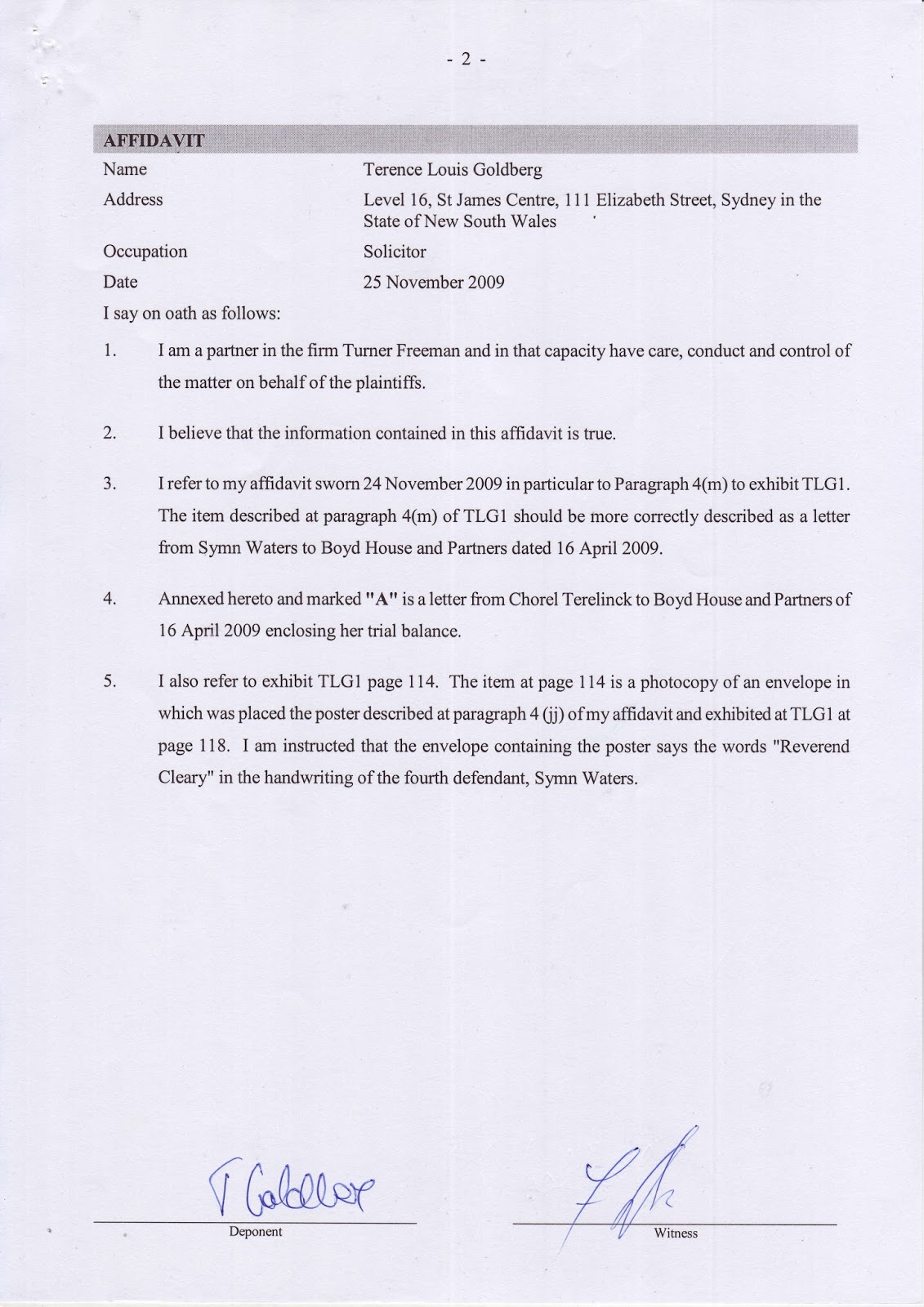 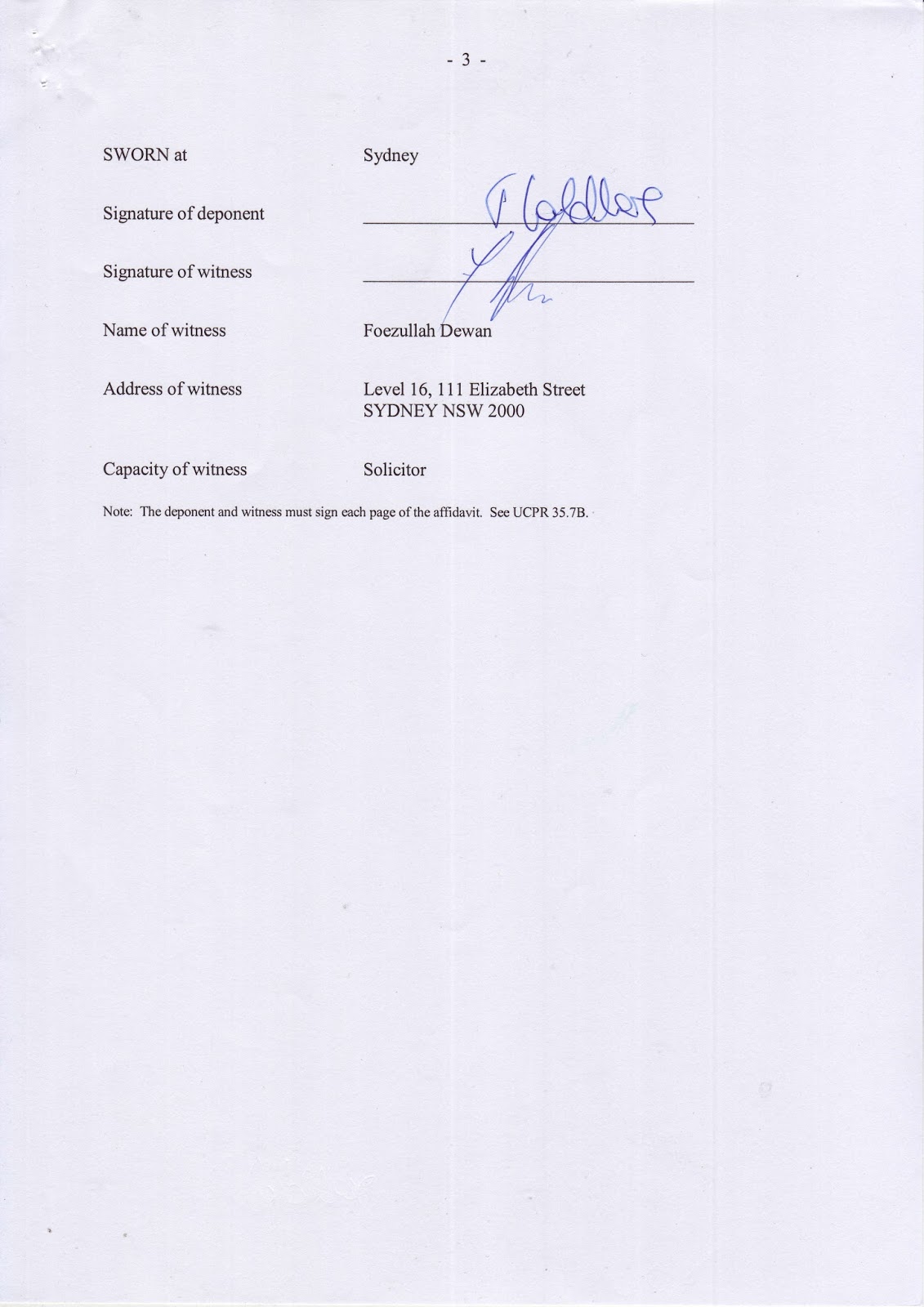 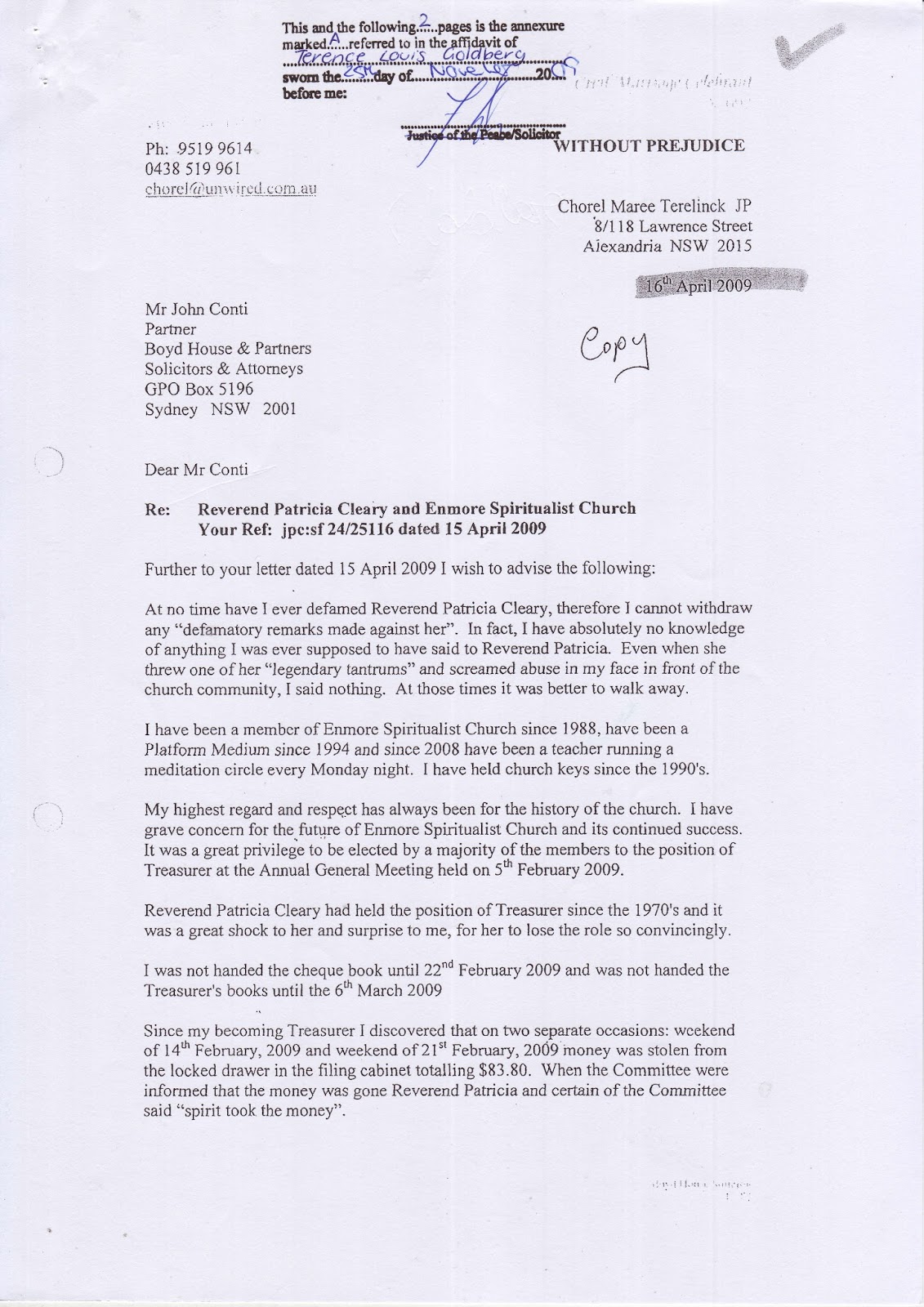 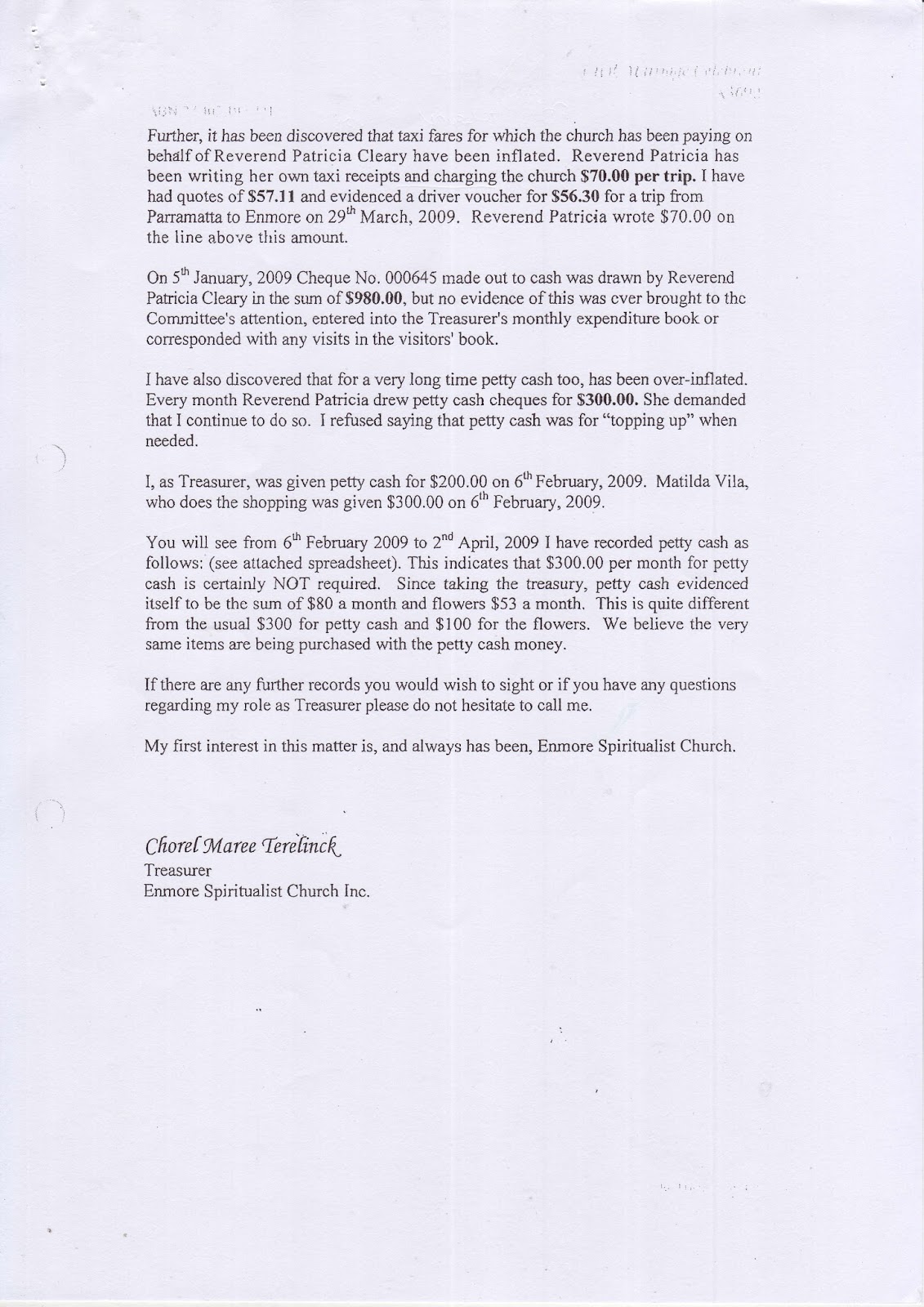 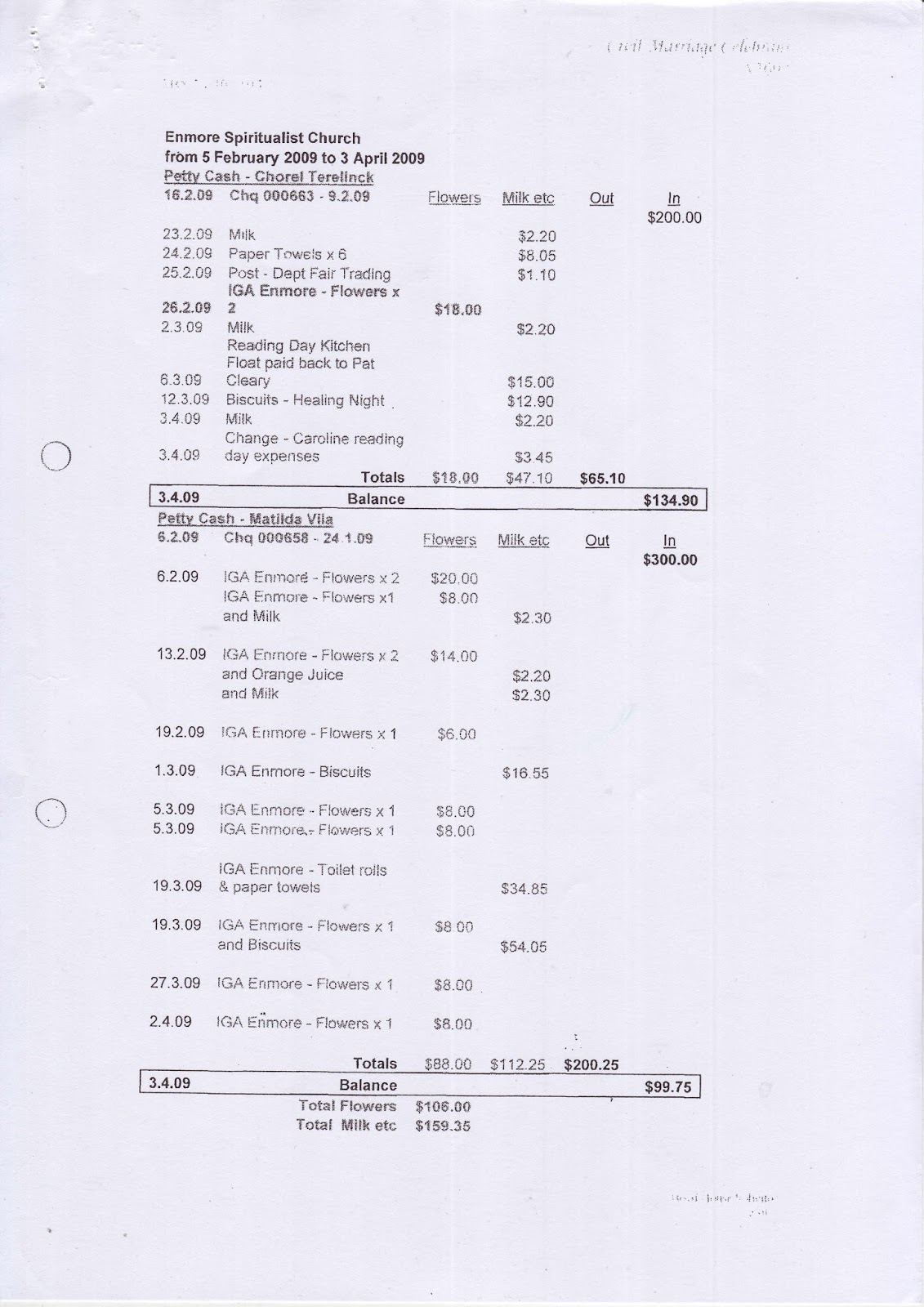 The victims and enablers 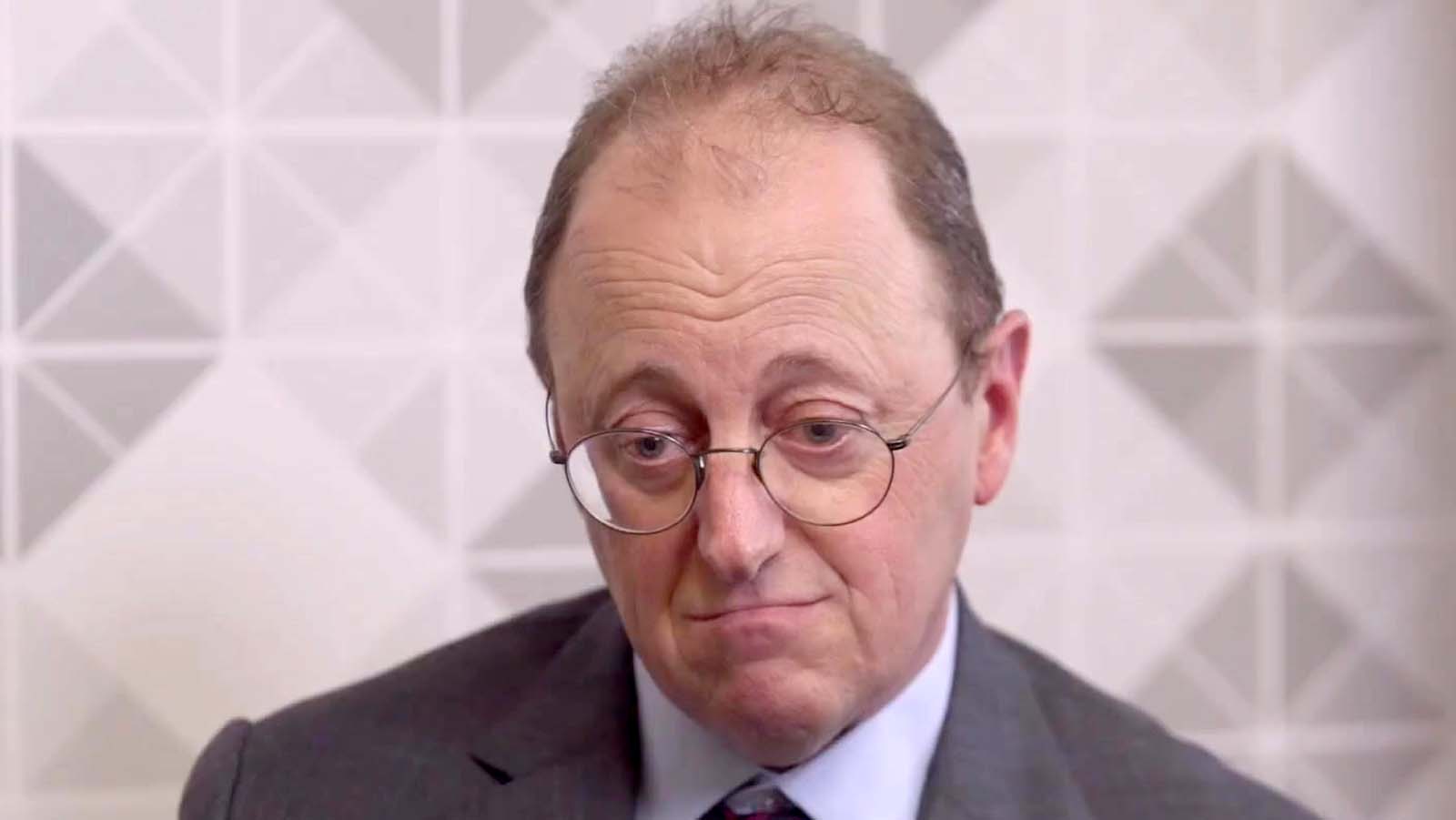